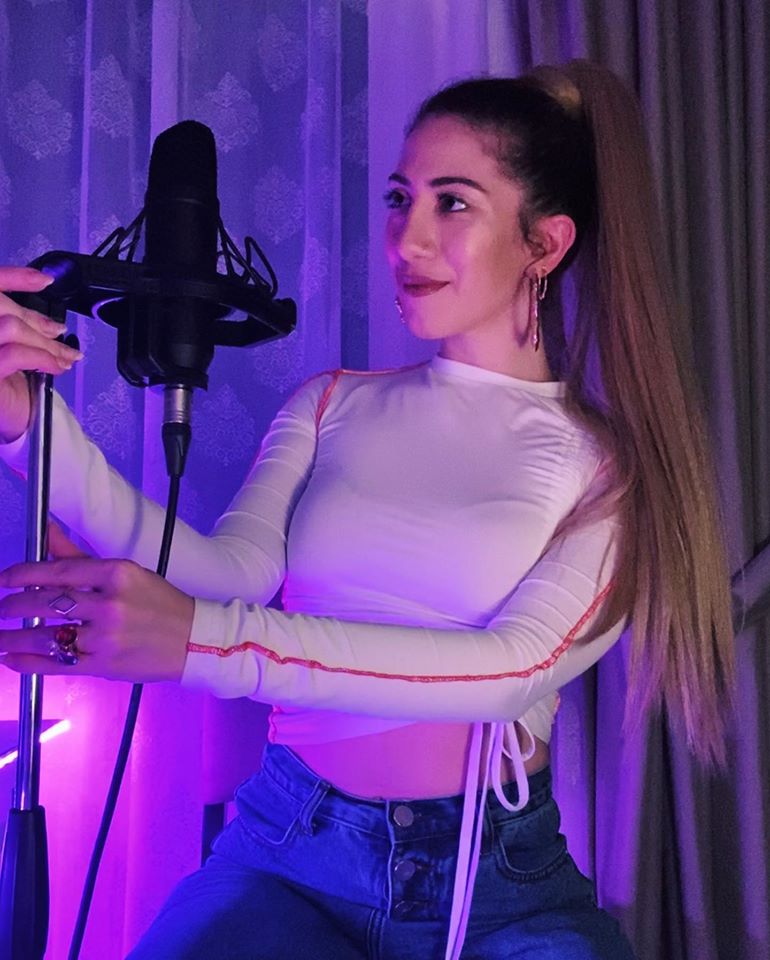 Lebanese singer-songwriter Bea Kadri grew up most of her life in Beirut, Lebanon, and was always stuck to
her Walkman, iPod, MTV, and YouTube to get her musical fix of Pop, Hip-Hop and R&B. Feeling understood by music, especially in her teenage years, Bea was shy and afraid to express her true self, looking to fit in with her society where her only solace was that in the music she was listening to. She’d stay in her room, daydream and imitate her favorite arRsts in front of the mirror, and jot down thoughts and lyrics in her journal.

In 2018, Bea moved to London to pursue a master’s degree in music business management from the
University of Westminster, just wanRng to be closer to her passion and maybe get a job in music. Pursuing
an arRst career path was gradual as her confidence grew, but the first kickstart was when Bea put together a list of songs to show her mentor who had a songwriRng opportunity with Universal Music UK. Bea jumped at the opening, landing the opportunity and sync placements, and around the same Rme she performed at the BRIT AWARDS 2018 with JusRn Timberlake and Chris Stapleton as a member of their choir.

Bea Kadri’s sound is chill and sultry, as she writes and sings about self-discovery, empowerment, and all
maPers of the heart.