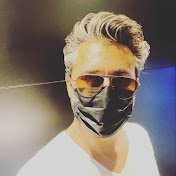 THE INK IS WHAT BLURS THE MIND WHEN IT COMES TO CREATIVE DECISION MAKING. IT IS THE CATALYST THAT DIVIDES MEANING AND CHAOS, AND THE BEGINNING OF ALL ORIGINALITY… IT IS THE CONSTRUCT THAT DEFINES THE WORK OF FRANCOIS RIVARD’S CONCEPTUAL, ELECTRONIC PROJECT, INK ELEMENT. BUILT ON A GROUNDED UNDERSTANDING […] 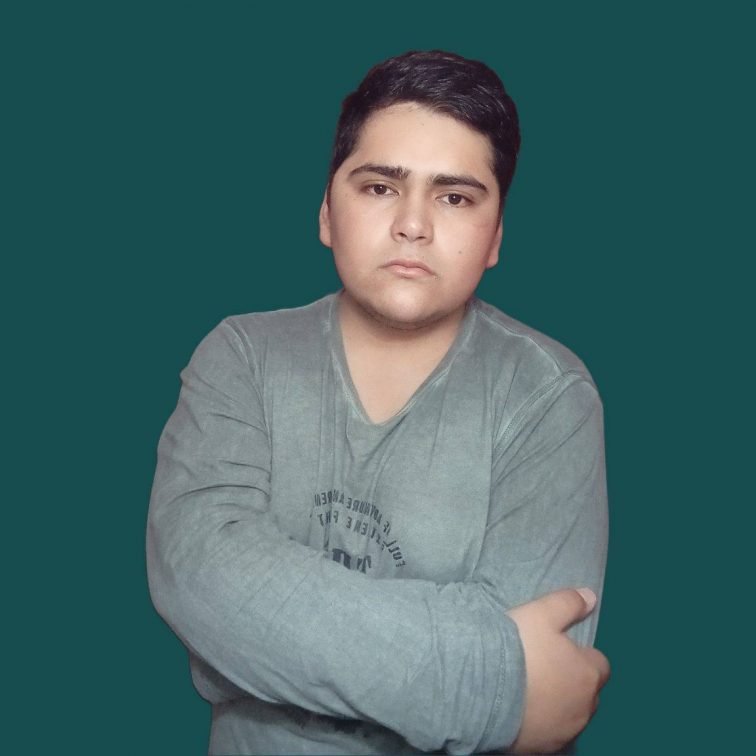 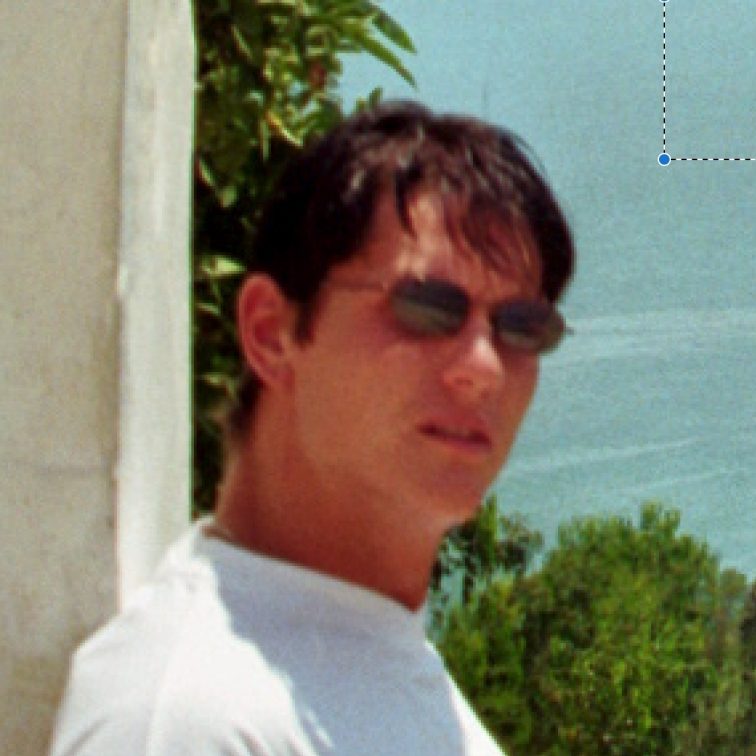 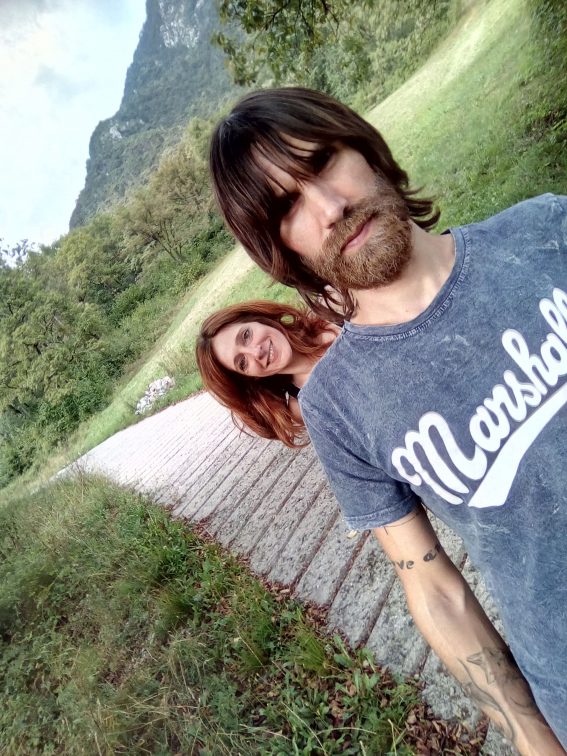 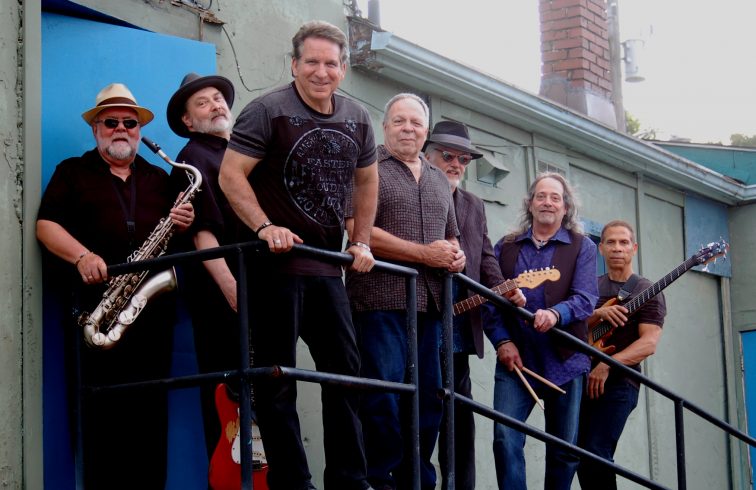 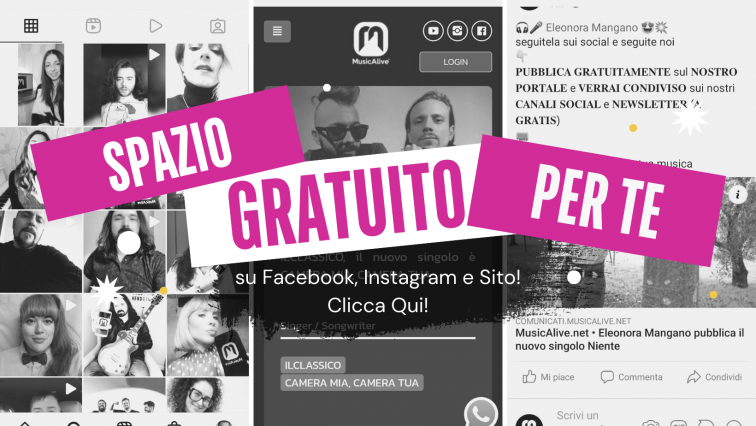 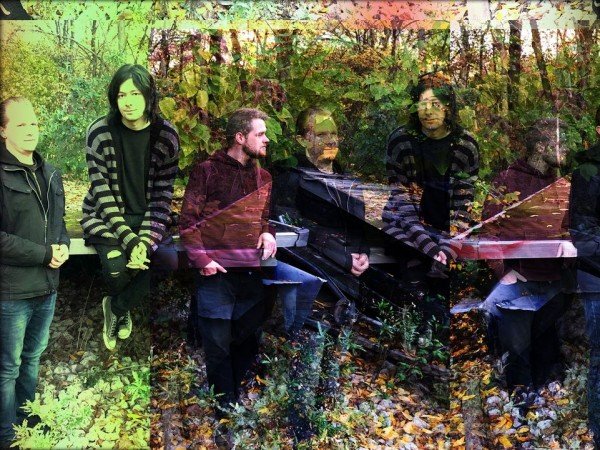 Empty Summer This song is part of a trilogy of songs on this album that were all written during a terrible week in April 2019. I had gotten out of a very toxic relationship and this song was written very quickly while very intoxicated lol with summer around the corner […] 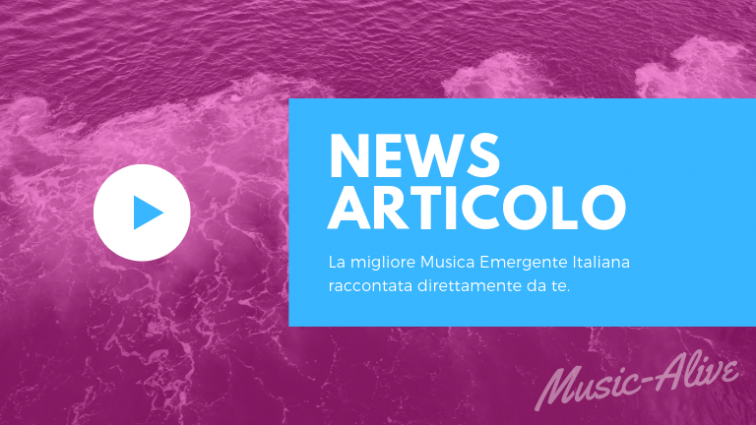 Independent Brooklyn born hip-hop artist Alfa Simmonds experiments with the aggressive New York drill sound, to bring awareness of how the average day to day feels in parts of the city most of us wouldn’t go. An intensely hypnotic soundtrack series of timeless catchy melodic sounds, and action packed ad-libs. […]