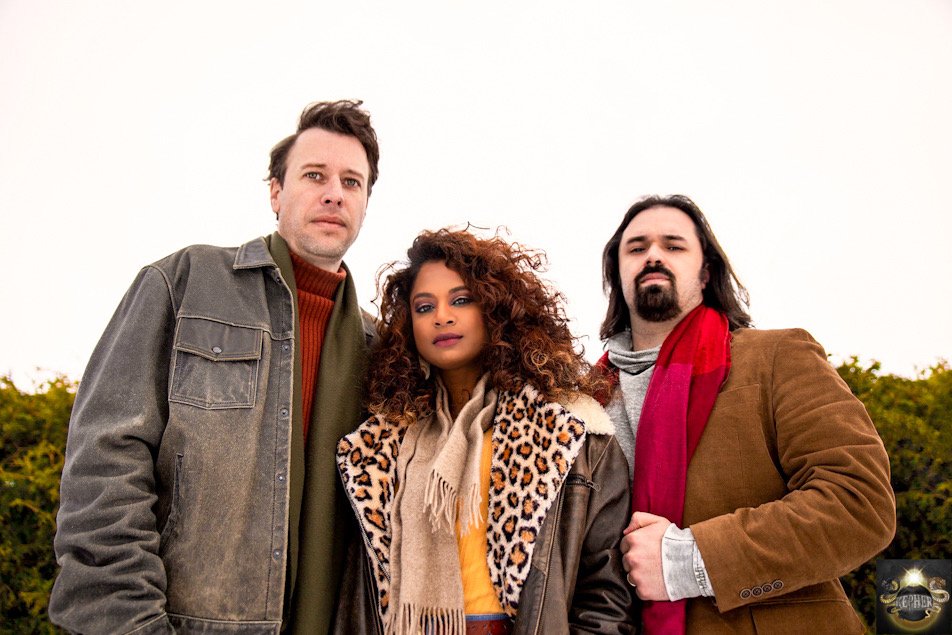 Rock’s unconventional definitive band of the 21st century
The band consists of three members. James is the sound engineer/producer. Lei, lead singer/
songwriter and Hendrigo, guitarist/ musical composer.
They have adopted a quote from Bill Murray – “Whatever you do, always give 100%. Unless,
you’re donating blood.”

This hilarious bunch loves creating and is committed to spreading the gospel of Rock.
Kepher, a new independent Rock band, just released their debut single FILTERS on march 19th
2021, and had Rock curators lining up to add it to their playlists. It’s available on all streaming
platforms, active on Sirius XM and iHeart radio.

Filters is a song about the need for constant online gratification, craving for love and attention.
Truth and reality is not always what it seems. Depression can have a sexy face.
James, Canadian born, has done shows from Cirque du Soleil to festivals and major events
across Canada, the Caribbean and the U.S of A.
Hendrigo, born in Brazil, was part of a touring Brazilian Metal band and played with many other
Rock bands both in his home country and Canada. He co-founded a guitar school for hundreds
of students in Brazil.
Lei. A TriniCanadian, born in the Caribbean island of Trinidad, has been regarded as the new
Tina Turner. She toured around the world, singing and performing from concerts to cruise ships.
A recent headliner at Festival du Monde and Pride Montreal.
Filters was written by Lei, arranged by Pierre Grimoin (France), mixed and produced by
James and mastered at Planet Studios, Montreal.
“Kepher succeeded, with their road trip track, FILTERS”.” It is a “war cry’ about the
superficiality of social media and modern life in general.”– Article by Dreamstate Entertainment